In 2012 the IMTA Council decided to inaugurate a special competition for Transition Year pupils. Dedicated to the memory of the late Peter Tiernan and the many years of devoted work which he had given to the Association, the competition was designed to be based on problem-solving and was named as Peter’s Problem.

Following some enquiries, sponsorship was obtained from Engineers Ireland through their STEPS program promoting STEM (Science, Technology, Engineering and Mathematics). One of the aims of the competition is to have a ‘real-life’ problem which connects with a typical engineering problem. It is also designed so that computer resources may be used in its solution, including use of the Internet to access data required for the problem. The problem is set at the level of Junior Cycle Ordinary level. 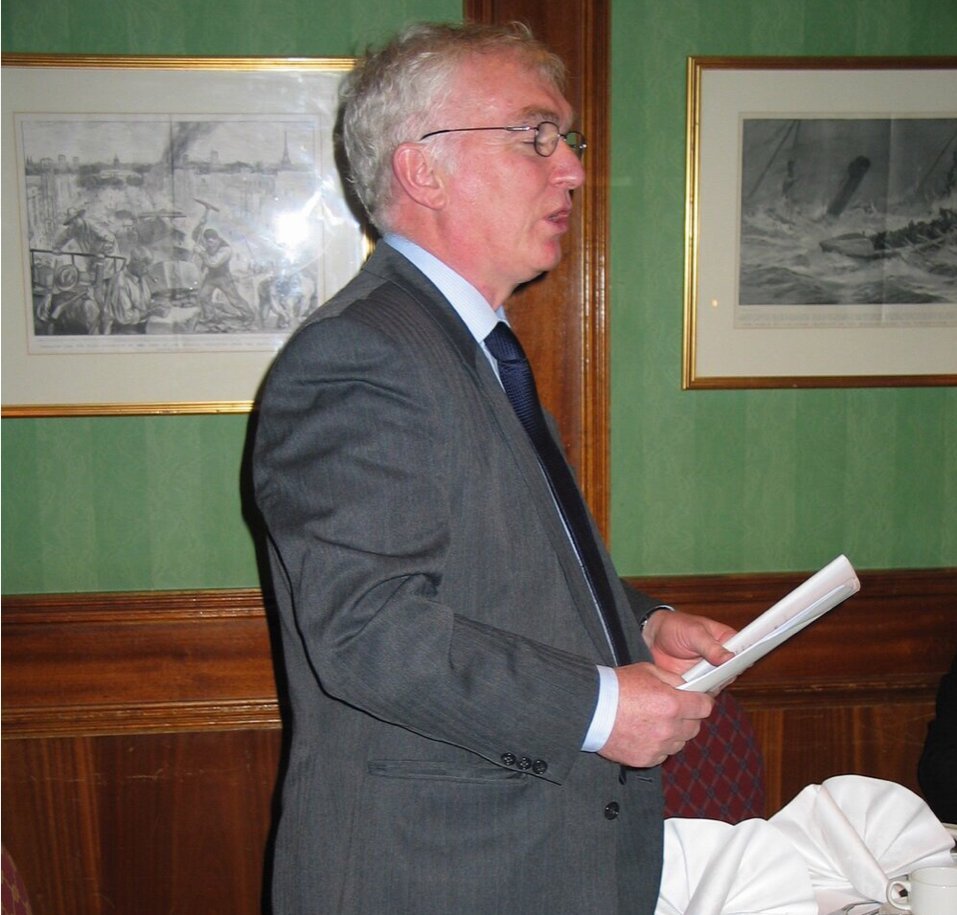 The first year of the competition was confined to the Midlands Branch as a pilot scheme. The problem designers and coordinators were Dominic Guinan, Neil Hallinan, Michael Brennan and Michael Moynihan. The competition went country-wide in 2014 and has been coordinated by Dominic and Neil since then.

Peter’s Problem is distributed to schools early in January. It is accepted by Engineers Ireland as an official Engineer’s Week activity. It is open to individual students under the direction of their teacher. Completed entries must be received by the end of Engineer’s Week, in mid March.

Peter’s Problem 2022 was won by Killian Ward of Coláiste Éidne in Salthill, Galway. Killian received a cheque from the Irish Mathematics Teachers’ Association for €400 and his teacher, Gabrielle Murphy €100. A total of 421 entries were submitted from 57 different schools.