The Irish Mathematics Teachers’ Association was inaugurated at a meeting in Newman House, St. Stephen’s Green, Dublin, on January 2nd, 1964. His Excellency, the President of Ireland, Eamon de Valera, acted as Patron of the Association in the early years. The primary objectives of the Association were to further the study and teaching of mathematics in Ireland and to foster cooperation among teachers at all levels. During this initial year, branches were to be found in Dublin, Cork, Kerry, Navan, Kilkenny, Galway, Sligo, Limerick, Mayo, Longford and Dungarvan.

The Standing Committee (1964) of the IMTA reported that their request to be recognised by the Department of Education as a consultative body in matters pertaining to mathematics was accepted. From then on, the IMTA have played an active role on NCCA Course Committees. Negotiations with the Department of Education secured grants to branches in order to run courses for teachers.

Revision seminars for Leaving Certificate and Junior Certificate students are held by many branches. Courses for teachers are also provided to help introduce new programmes and update old skills. 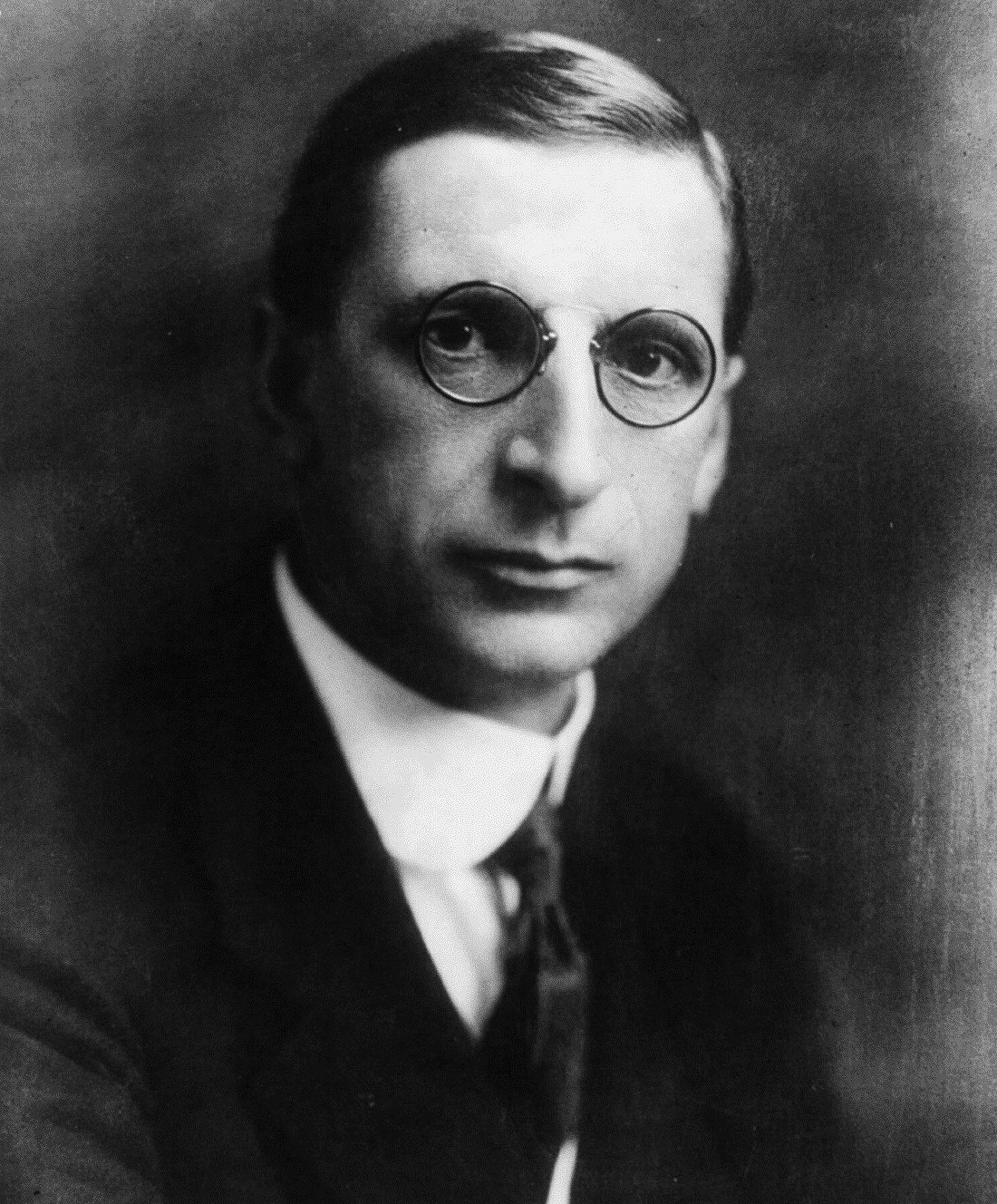 The Fr. Ingram Memorial lecture is delivered at the Annual Conference. It commemorates the late Fr. Richard Ingram, S.J., (1916-1967) who greatly encouraged the foundation of the IMTA. He was an Associate Professor of Mathematics (Modern Algebra) in UCD at the time of his death. He was a Fellow of the Royal Astronomical Society and a Member of the Royal Irish Academy.

In recent years, competitions for students to enjoy mathematics have been organised and are now run on an annual basis. In 2011, Accenture Analytics agreed to sponsor prizes for the student nominated as highest achiever in the Leaving Certificate Higher Mathematics Examination. This was extended to three students in 2012. In 2013, the IMTA in partnership with Accenture Analytics developed a module for use in Transition Year. At present, the Association has 10 active branches and membership is open to anyone with an interest in mathematics teaching.

The Covid-19 pandemic has seen a move to online CPD for teachers right around around the country. While the pandemic has presented many challenges, we have embraced the technologies available to us and seen numbers attending online branch and national meetings grow significantly.